Joao Cancelo has signed a two-year contract extension keeping him at Manchester City until 2027, the

Joao Cancelo has signed a two-year contract extension keeping him at Manchester City until 2027, the Premier League leaders announced on Tuesday.

The Portuguese international full-back has established himself as a key player of Pep Guardiola’s side since arriving from Juventus in 2019, playing 106 games and winning three major trophies.

“Manchester City is a fantastic club, so I am incredibly happy to have signed this new agreement,” said the 27-year-old.

“City players have everything they need to reach their full potential, with amazing facilities, world-class teammates and an incredible manager who pushes us every single day.

“There is nowhere better to play football and it’s a pleasure to work here. I have so much I want to achieve before my career ends, and Manchester City offers me the best chance of fulfilling my ambitions.”

City’s director of football, Txiki Begiristain, said: “Joao is the ultimate professional. He absolutely loves football and applies himself every single day in a bid to become better.”

He added: “He is so versatile. Whether he plays right-back, left-back or in midfield, he operates at the same high level. That is a dream for a manager.

“I am really happy he has signed, and I can’t wait to see him develop in the coming years.” 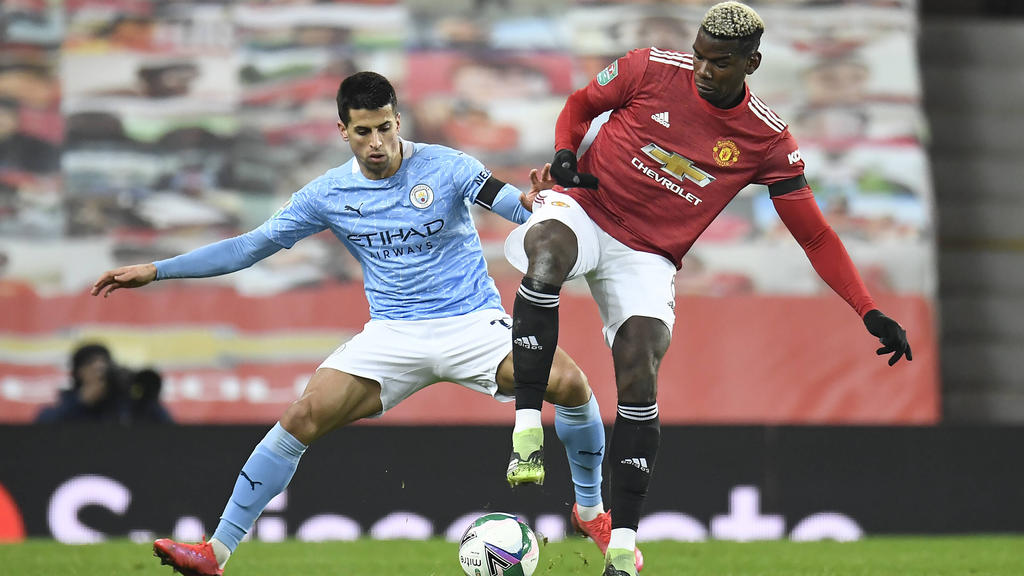