Everton have secured planning permission for a £500 million ($705 million) 53,000-capacity stadium i

Everton have secured planning permission for a £500 million ($705 million) 53,000-capacity stadium in Liverpool’s docklands as they seek to compete with the Premier League’s “Big Six”.

The club, who currently play at Goodison Park, have been English champions nine times in their illustrious history but have not won any silverware since 1995.

Goodison has been the club’s home since 1892, but it has a capacity of less than 40,000 and outdated facilities.

Everton are hoping their new stadium by the River Mersey will boost their revenue in the long term.

The plans passed by Liverpool City Council still have to gain approval from national government.

However, if there are no objections the club would look to start work in the coming months, with a view to moving in ahead of the 2024/25 season.

Everton are challenging for a place in next season’s Champions League. They are seventh in the Premier League, five points off the top four with a game in hand.

On Saturday, they beat Liverpool away from home for the first time in 22 years.

“Whilst today is just one more step in our long journey, it is a very important one,” said Kenwright. “It’s been a good week for Everton and Evertonians.”

The club said the stadium and a multi-purpose redevelopment of Goodison could generate a £1.3 billion boost to the local economy and provide 15,000 jobs.

The new site would be allowed to host music concerts and provide conferencing facilities.

Chief executive Denise Barrett-Baxendale wrote in an email to supporters that the new stadium would provide state-of-the-art facilities for the “ambitious” club and boost the local economy.

Everton’s 2020 turnover of £186 million lifted them to 17th in Deloitte’s Football Money League but they have recorded heavy losses over the past two seasons due to player spending and the impact of the coronavirus pandemic. 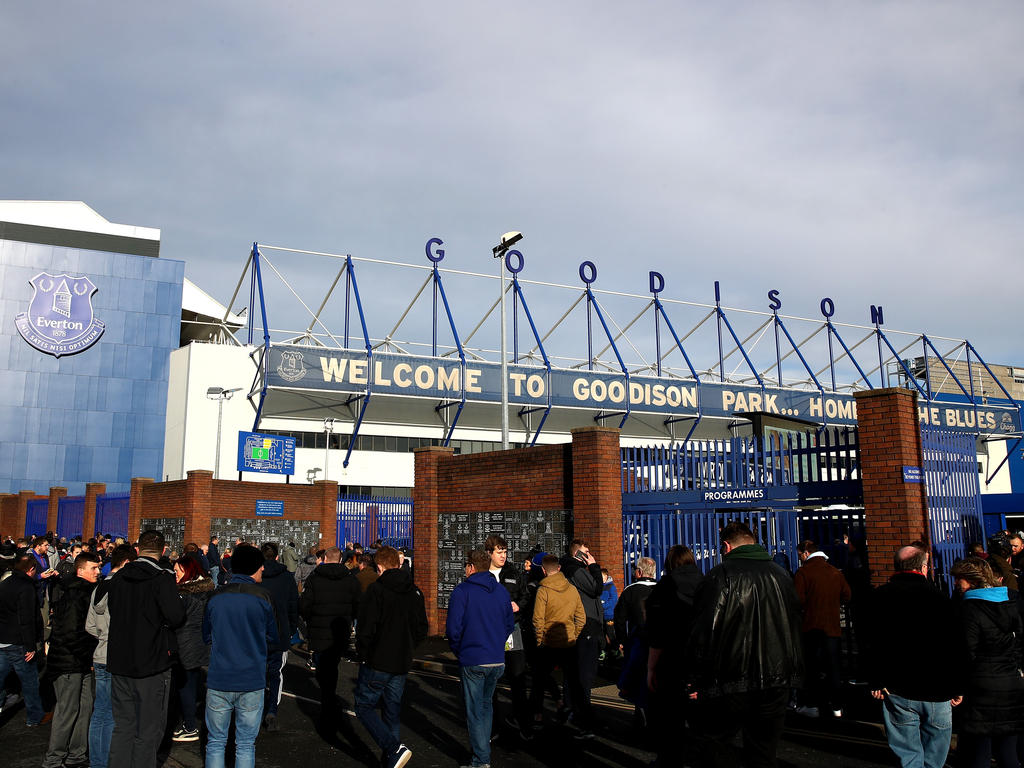