Thiago Alcantara is still weeks away from a return for Liverpool, Jurgen Klopp confirmed on Monday a

Thiago Alcantara is still weeks away from a return for Liverpool, Jurgen Klopp confirmed on Monday as he pinpointed a bad-tempered Merseyside derby against Everton last month as the root cause of his side’s injury crisis.

Virgil van Dijk suffered knee ligament damage from a wild challenge from Everton goalkeeper Jordan Pickford, which is likely to rule the Dutch defender out for the rest of the season.

Thiago, who has made just two appearances for Liverpool since a September move from Bayern Munich, was then injured by another dangerous challenge from Richarlison, which earned the Brazilian a red card.

Initial scans showed the Spanish midfielder did not suffer the same degree of damage as Van Dijk, but he has not played since.

“On that day when Thiago got injured in that challenge in the Everton game, there was another bad injury and after the scans one was really bad news, one was really good news because nothing was broken or ruptured,” Klopp said on Monday.

“But the impact on the leg was that big that it is still not ok. He trains from time to time, not in the moment, we just have to go through further steps. I can’t say exactly when he will be fine, but it will take a few weeks still with Thiago.”

The German has complained of a brutal schedule and the decision not to allow five substitutes in the Premier League for not protecting player welfare.

But he also turned on Liverpool’s local rivals as the two impact injuries suffered against Everton on October 17 have led to more muscle injuries from an accumulation of minutes by other players.

“Yes, but not only,” said Klopp when asked if the schedule was to blame for the injury crisis. “We had impact injuries, especially in the Everton game, two massive impact injuries. From that moment it started because if we don’t have one player who is out for a long, long time, another player has to play more often.

“We lost a centre-half and a midfielder at Everton, then another midfielder had to play centre-half who was not exactly ready. One leads to another and that’s the situation.”

Van Dijk faces many more months on the sidelines, but Klopp offered an update on his recovery.

“Considering the circumstances he’s doing really well,” said Klopp. “His knee doesn’t look good, it doesn’t look like a knee should look, but it looks good for a knee with that surgery in the time he had since the surgery. He’s doing well.” 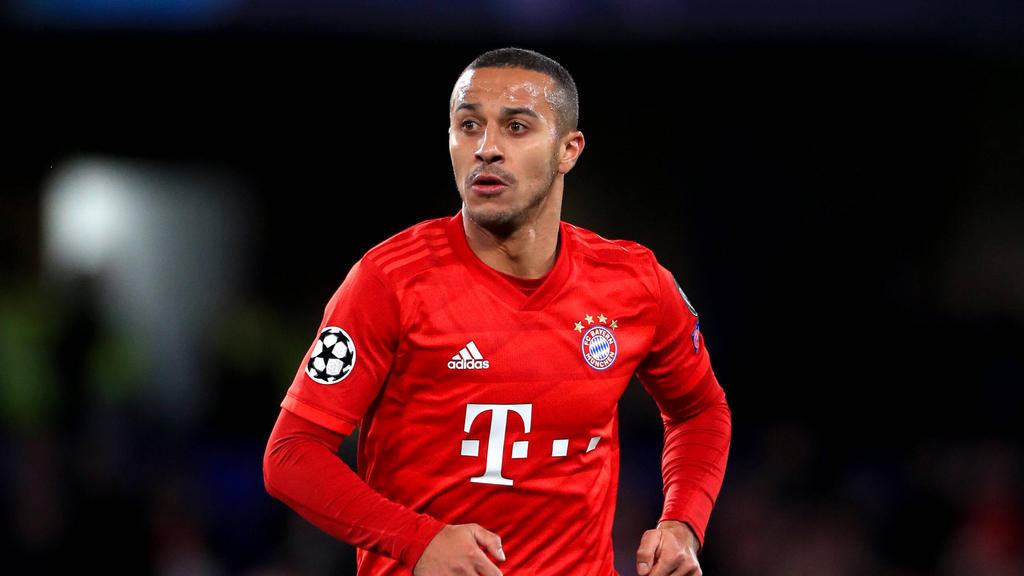