West Brom manager Sam Allardyce’s proud managerial record of never being relegated is in peril after what he admitted was a “very damaging” defeat to fellow Premier League strugglers Sheffield United.

Allardyce’s ability to keep clubs in the Premier League led West Brom to call on him to replace Slaven Bilic in mid-December.

However, with just one point from their last 12 they are nine points adrift of safety — having played a game more than fourth-from-bottom Brighton.

Even more disappointing for Allardyce they have taken just a point off the other two teams in the relegation zone, Fulham and United, in their last two games.

“It’s very damaging,” said Allardyce. “We should have had at least four points from two games but we have just one.

“We play football not to lose and we keep losing far too many.

The 66-year-old former England manager conceded that the challenge to stay up is getting ever bigger.

“It leaves us with a great gap to fill,” said Allardyce.

“It’s simple maths. We know how many points it takes to stay in this league.

“What other people do and what other clubs do, we can’t affect. We have to focus on getting 38 points (they have 12 with 16 matches remaining).”

Allardyce said it was imperative his defence, which has conceded 52 goals already this season, was not so generous.

“I keep saying ‘don’t gift the opposition goals,'” he said.

“The vast majority of our defending was excellent but we need to score three goals to win a game at the minute.”

His Sheffield United counterpart Chris Wilder was delighted as his side recorded their third win in five league games including a shock 1-0 victory at Manchester United last week.

The Blades are still bottom but only a point adrift of West Brom.

“It’s a big win but there is still a long way to go and we are not getting carried away at all, there is a huge challenge in front of us,” Wilder said.

“But we are alive and fighting and that’s all we can do and we will carry that on against Chelsea at the weekend.” 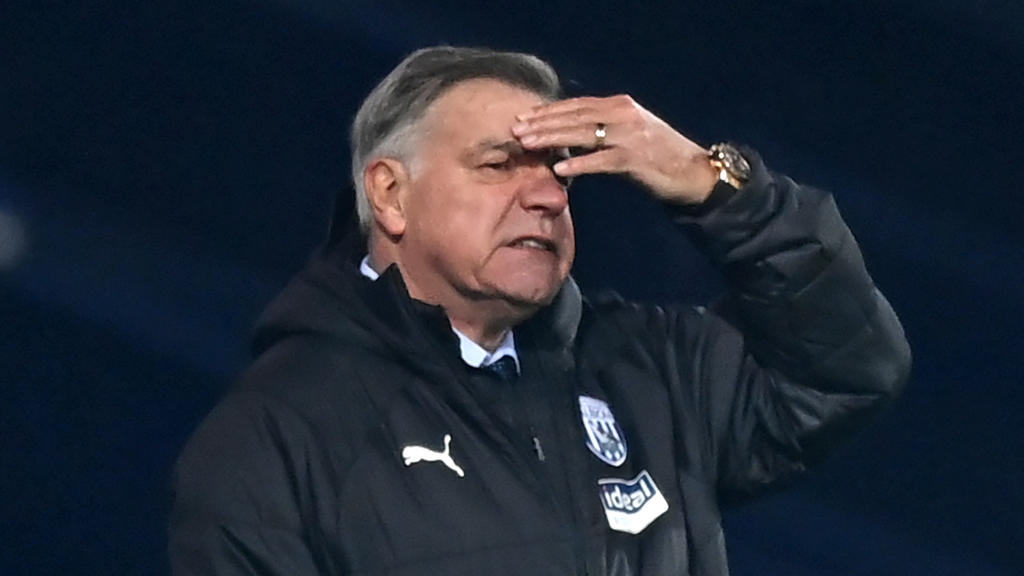